he is back with a third album, The Origin Of Love. The first track from the album is “Celebrate”. The singer said: “This is an album more” serious “, but still containing the same fantasy and happy melodies”
Beginning October 2012, the album was certified Platinum Disc, more than 100,000 copies sold. 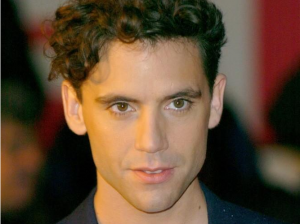