After the success of “Breton” sold over one million three hundred thousand copies, the Finistère singer returns with his new album “O Daughter of Water”.
She signed the majority of texts and made the choice to work with Jean-Louis Murat.
Nolwenn Leroy addresses the theme of the sea and women on a “pop-folk Celtic scholar” mode, “just to remember” as the title track, success is still to go. 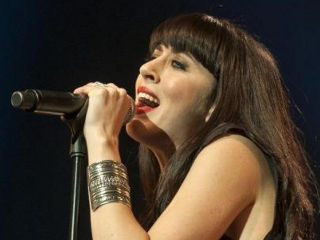