This Rouen group composed and repeated his first tracks on the second floor of an apartment in Rouen. Second Floor has formed around Jorge and Philippe (respectively composers and singers guitarists Victoria Group) and Manuel on keyboards. Joined by Nicolas (ex Marteen) on drums, Christopher (ex Familia) on bass and backing vocals and Julien on guitar, they recorded their first CD 6 titles during the summer 2010.Dans the line of pop music rock punctuated with jazz accents that can be found on the side of the Doors musical moods, their influences range from Dylan to Lennon through the Who, or Herbie Hancock. 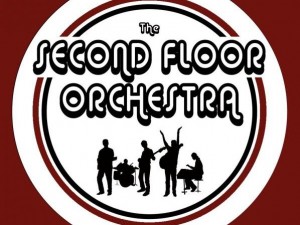