Electro-rock duo based between Paris and Rouen, Dead Rock Machine has only one objective: the melodic effectiveness, the ultimate riff! After scouring the scenes of France often well together (we could see in the first part of Ratatat, Naive New Beaters, Pony Pony Run Run or Ting Tings to name a few) they drew on their vast directory initially turned to the live musical twelve bombs … damn catchy earworms OF unstoppable as our Anglo-Saxon cousins ​​prénomment these musical gimmicks that once heard settle loop in our brains, but we succeed in getting rid of ! 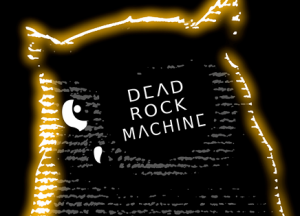